Best Robot Vacuum Under $200 - My story with Kyvol E20 Cybovac 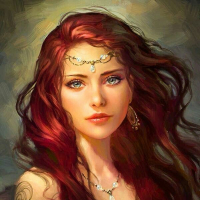 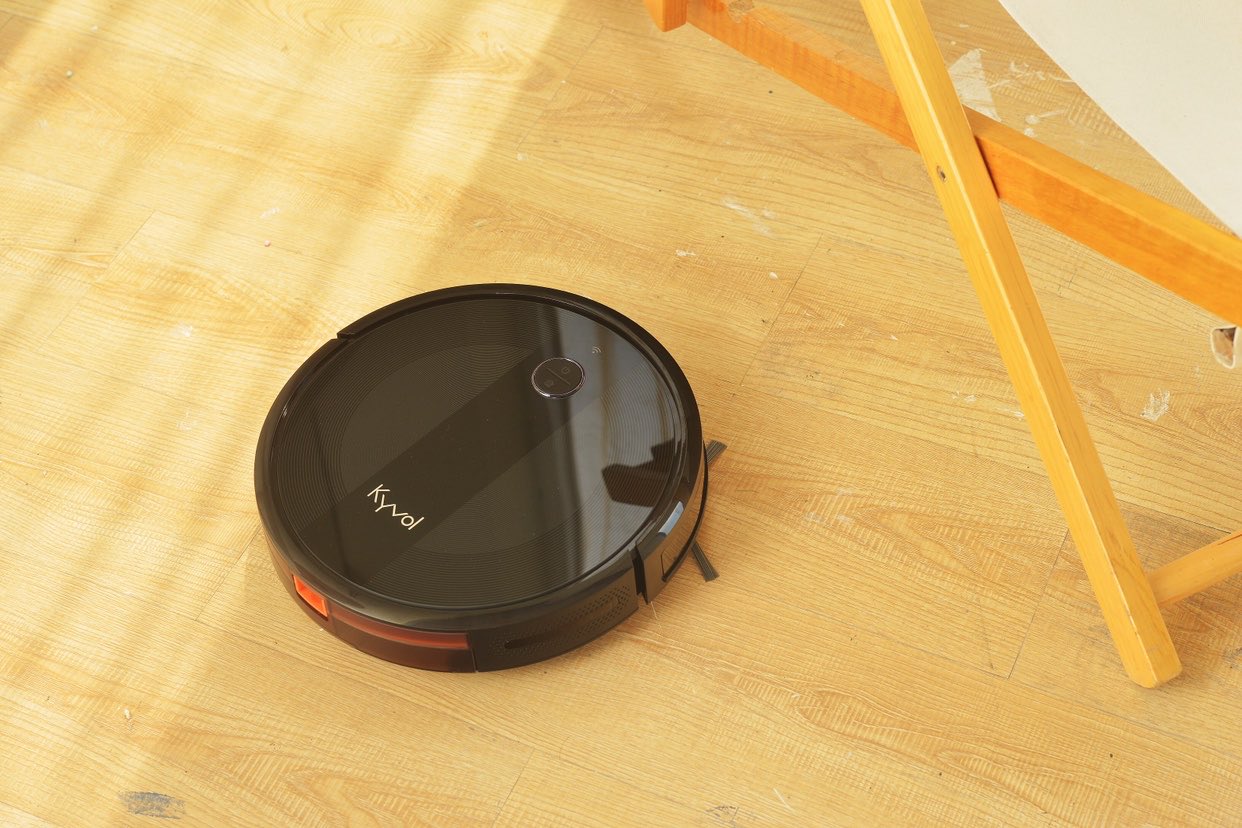 As a buyer for an educational supply company, I’m always on the go. Travelling to meet suppliers, visiting trade shows and more, mean that my time at home is precious. My husband also travels a lot for his job too, so I’m always looking for ways to get more done in less time. Our old vacuum was struggling to cope with the deeper pile carpet rugs we bought last Christmas, so we began to look for something with more power to pull dirt from the deep pile.

I don’t know about you, but I’ve always had an issue with robots. I like the idea of robots, having a tireless helper to do things for me, but that is not how it works in practice. If you’ve ever dealt with an automated call center, you will know what I mean. Press 1, press 5, press hash... a maze so deep you can never find your way out. It’s not just phone automation either, I once had an automatic bean to cup coffee machine that I maintain to this day had some kind of vendetta against me.

So, when we were looking for a new vacuum the idea of a robot cleaner was not at the top of my list. However, with a $200 budget we found that one of the vacuums in our price range was the Kyvol Cybovac E20. It’s a robot vacuum, something I was not that enthusiastic about, but it has really great specifications that made it a better option than a lot of the traditional vacuums that were within our budget. In particular, the astonishing suction power at 2,000 Pa. We have a couple of really thick pile rugs that lower power machines always struggle with, so we always look for more powerful vacuums.

The other thing that mattered in store was battery life. I don’t know if you’ve tried $200 cordless vacuums, but most of them last about 15 minutes of vacuuming before needing a charge. I don’t mean robot versions, that’s just the traditional vacuums with a cordless option. The E20 has a 150-minute battery, that is up to two and a half hours between charges. Not only that, but even then, because it’s a robot, it goes off and charges itself anyway.

So, despite my own reservations about another machine that would rebel against me in some unforeseen way, the long battery life and powerful suction performance made the E20 the best option. Not just the best robot option, but one of the best vacuums of any kind for the money. 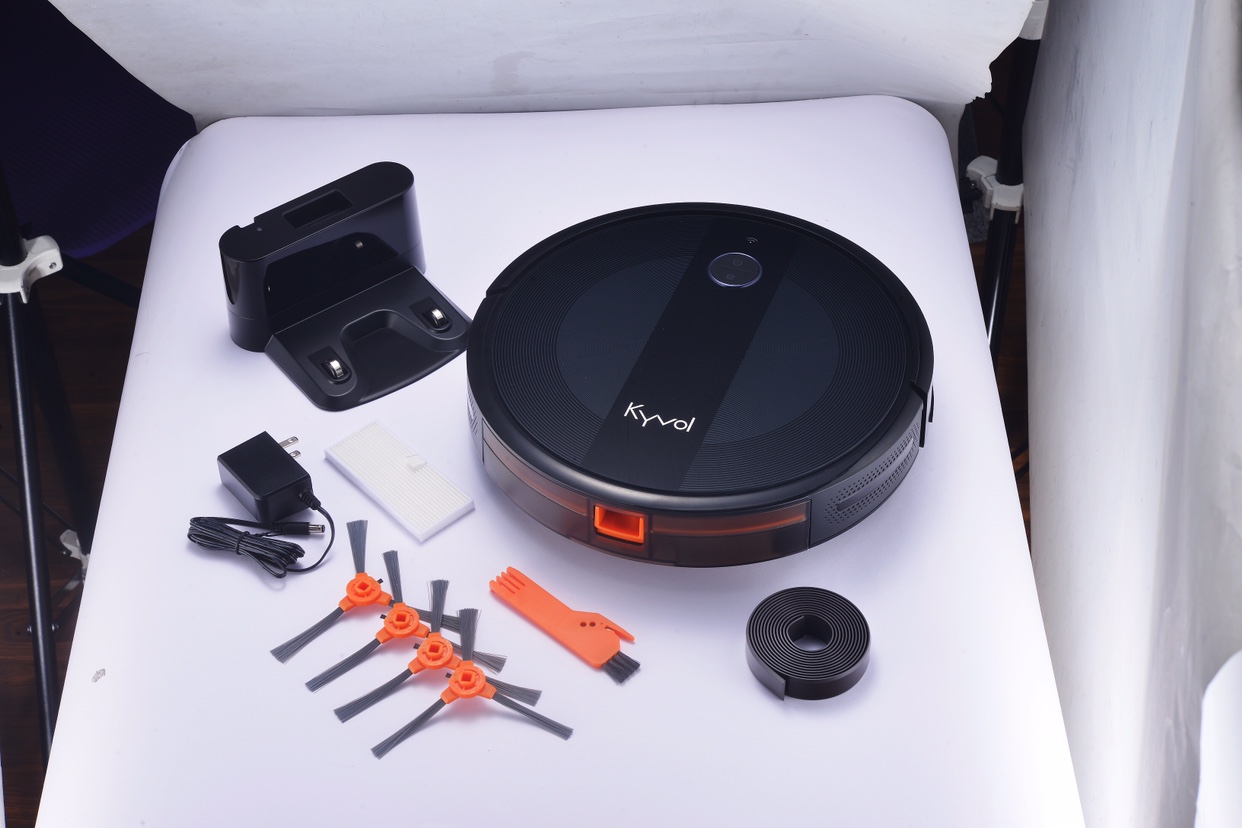 Getting it home and unboxed, the first thing I found was that Cybovac takes the complexity out of things so it’s easy to understand and simple to use. I don’t like things being complex just for the sake of it, but this is all easy to do. There are three ways to control the E20 vacuum, it has an app that you download to your iOS or Android phone. Pairing is easy, and the app is remarkably simple. You can start a clean immediately or schedule one for later, I found it all intuitive, and the app even tells you when any consumables need replacing. It also comes with a remote control too, which makes it as easy to use as the TV. However, because we have Amazon Alexa, we chose to use that to control the vacuum, for even more convenience. Adding the Cybovac skill was simple, and again, it all just seems to work. At this point I was still looking for the catch with a robot vacuum, but there really hadn’t been anything.

Once it was connected and visibly working, then it was time for what I thought would be the hard part. Organizing the vacuum areas for it to focus on. We have an open plan living area, including a lounge, dining area and kitchen. There is a hall that leads off towards the garage, and this has a step down. In the box the vacuum comes with a magnetic strip that you can use to separate areas, the vacuum will not cross the magnets. I was going to use these to protect the hallway to stop the vacuum falling down the steps, but it has sensors that detect drops and avoids them. So, for our home, the magnetic strips weren’t needed there. I did set them up at the main doorway though, so if the vacuum does a scheduled clean and one of us forgot to shut the door, the vacuum turns around and doesn’t wander off to clean the rest of our home.