Do you ever own a robot vacuum? was it a good cleaner? What's your experience with it? we'd love to hear your stories about it ❤

Share with us your Robot Vacuum Cleaner Story, for a chance to win a free Kyvol Robot Vacuum?

1.   Post a new thread in the "deals & giveaway" section of Kyvol Forum or comment below directly, include the tag #Cybovaclove to be eligible for the contest.

2.   Share your experiences of your most unforgetable robot vacuum moments

3.   The contest is open to anyone

4. The contest is valid when reach at least 100 entries

Cybovac E31, the brand-new Gyroptic™-based cleaner can get out the toughest stains with its 300ml large water tank. 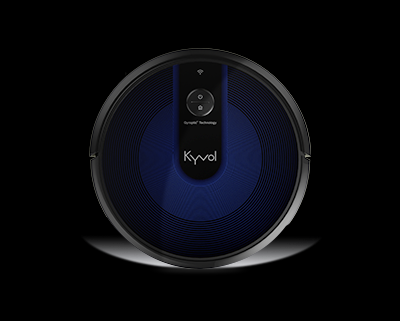 Cybovac E30, features its advanced Gyroptic™ based navigation so that a more accurate Zig-zag cleaning path can be ensured. 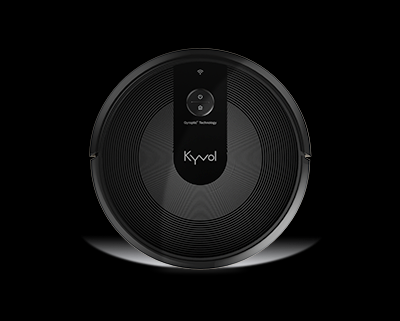 Cybovac E20, With a professional cleaning system, Cybovac can provide a non-stop cleaning as long as 2.5 hours*. 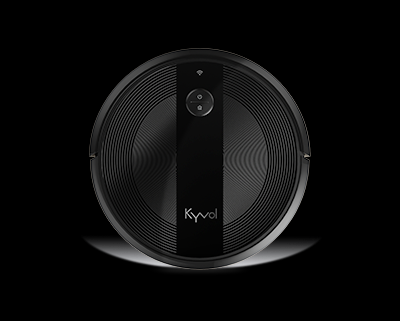